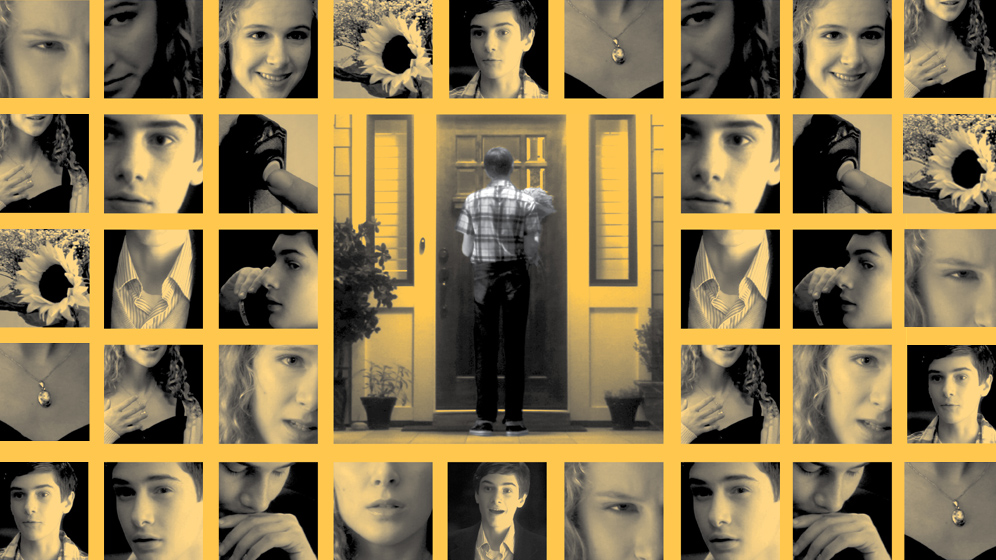 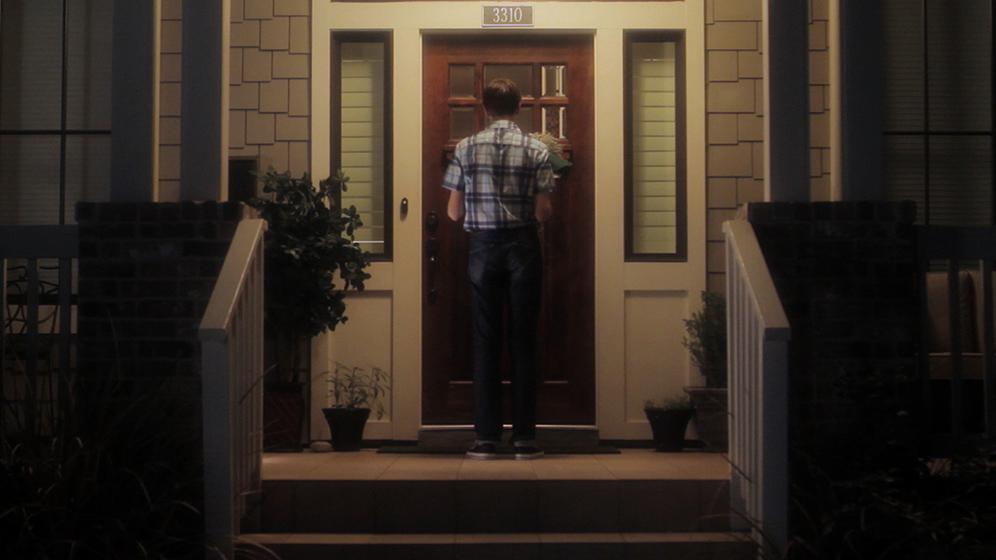 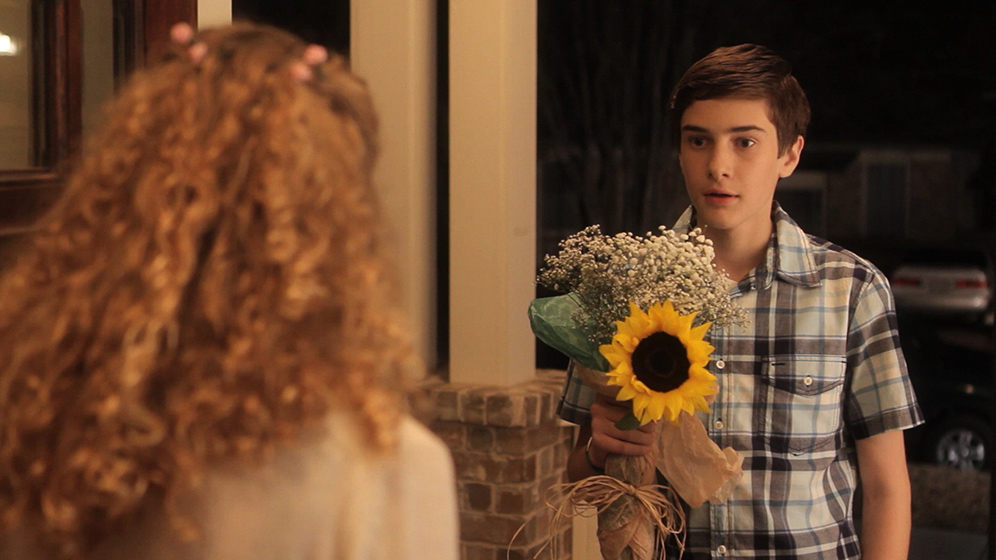 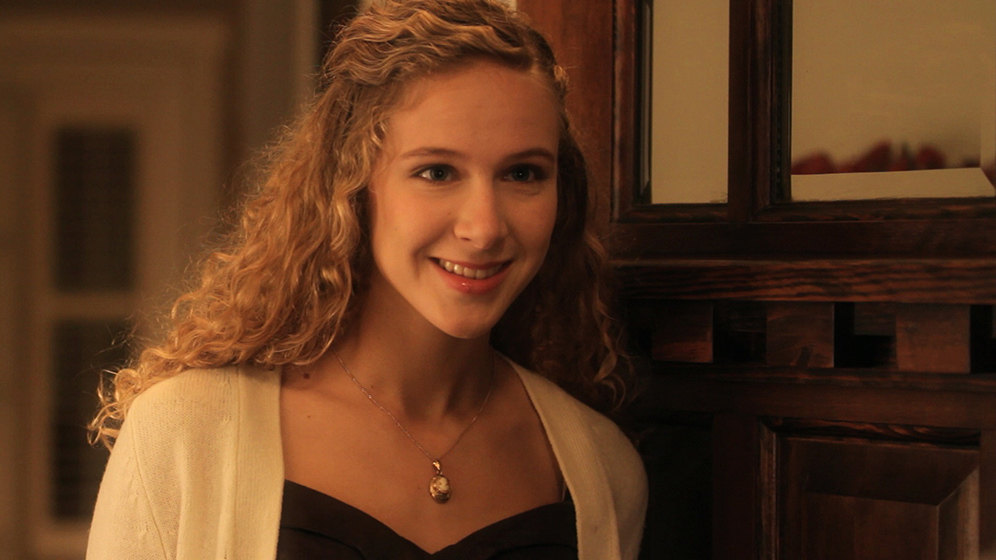 "Do Over" is David's second short film. He also directed the comedy "Test Day." Based in Austin, TX, David is an award-winning filmmaker whose body of work and professional experience spans nearly a decade. His work as a narrative editor has screened at festivals across the globe, including Cannes, Sundance, Toronto, SXSW and LAFF. Recent credits include Good Night, the anthology-of-shorts feature Fourplay (the "Tampa" segment screened at Sundance '12 and was the only American short to play the Cannes Directors' Fortnight in 2011), An Ordinary Family, and the award winning comedy The Overbrook Brothers. Additionally, he served as post-production supervisor on The Bounceback and is an assistant editing fellow of the Sundance Documentary Edit and Story Lab 2011.